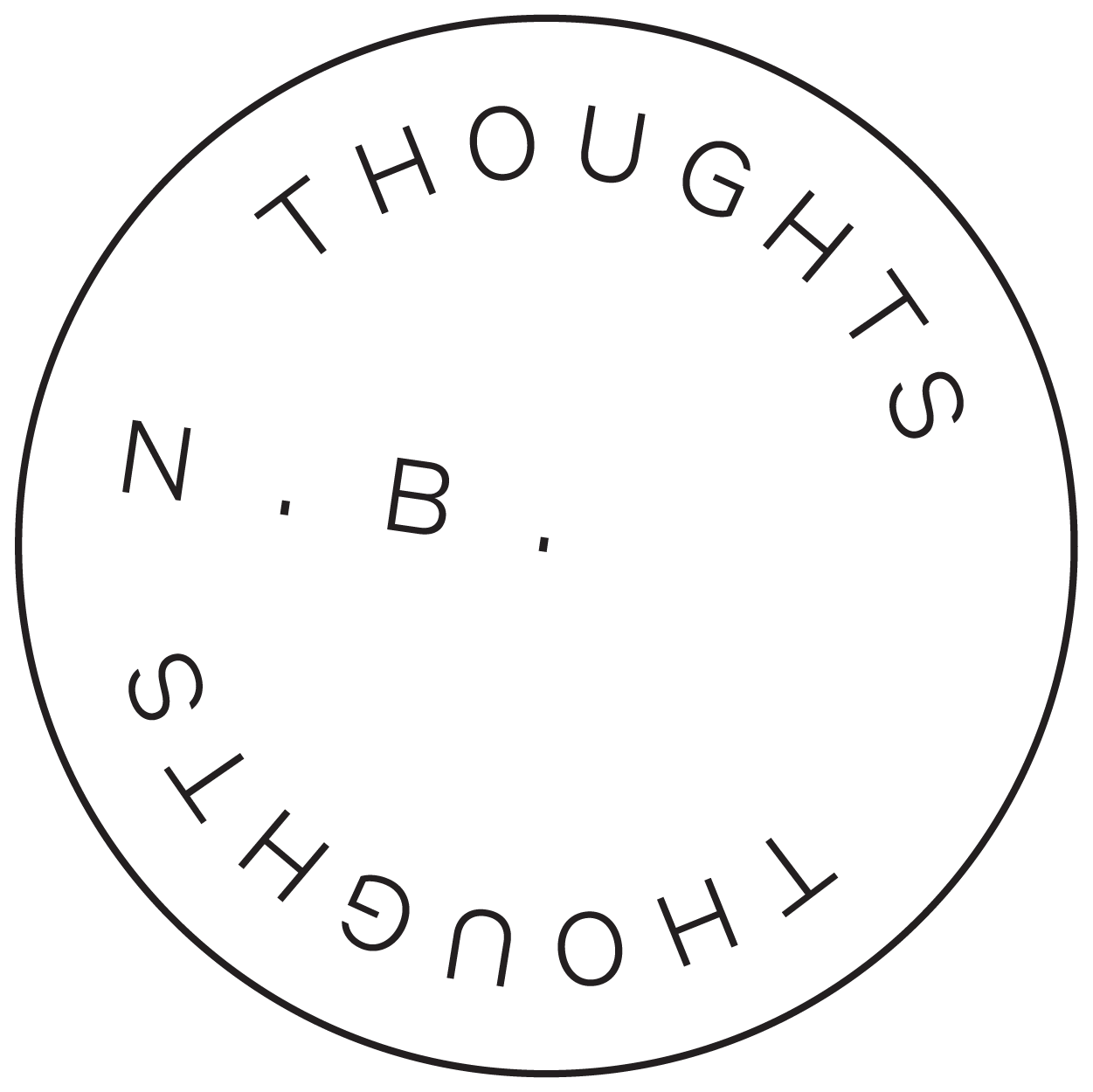 The Fault Lines of Democracy 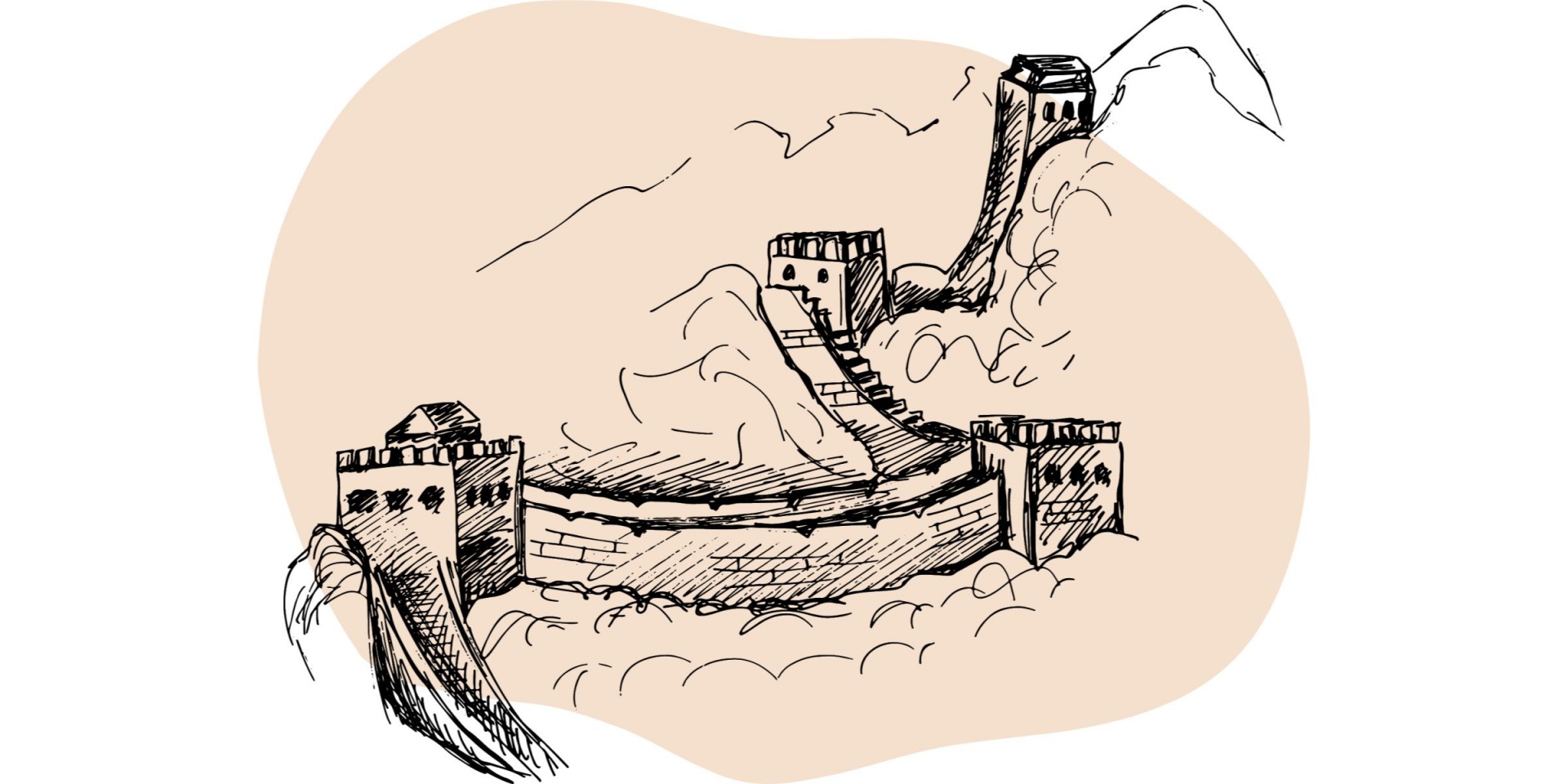 SAN FRANCISCO — China may have invented the first printing press in 593 and published the first woodblock-printed newspaper, Kaiyuan Za Bao, in Beijing in 713. But in 2010 it wants to curb the newest information innovation led by Google.

To avoid censorship, Google has moved its search engine to Hong Kong and may leave China altogether after hackers, hidden for deniability somewhere deep within the Communist bureaucracy, breached Google’s proprietary systems and pieced together the e-mail exchanges of Chinese dissidents in order to trace their social networks.

Clearly a clash is shaping up that pits the raucous free-for-all of the Internet against China’s long-standing Confucian proclivity for order, respect for authority and a conformist notion of social harmony.

As they try to rebalance a relationship in which China still largely depends on American consumption of its exports and the United States largely relies on China’s purchase of U.S. Treasury debt, these tightly tethered partners in prosperity will only intensify their interaction in the coming decade. Inevitably, as the geo-civilizational plates push up against one another and produce tremors, might the cultural equivalent of subduction take place? Might, for example, more appreciation for freedom of expression shift Eastward and a greater appreciation of governing in the common interest and long-term perspective shift Westward?

To be sure, there is much cultural history under the bridge of today’s interdependence that contributes to the tectonic pace of convergence. China’s ancient “Warring States” period ended with a commitment to unified territorial integrity and stability that led to a modern focus on political control and social harmony. The path to peace after the West’s religious wars led to the opposite ideals: tolerance and diversity. In the Confucian tradition, China has relied on ethics, including obligations of the ruler to the ruled, and education to keep its institutions responsive, fair and honest. The West has relied on the check of democracy.

Nonetheless, as the political philosopher Daniel A. Bell proposes, some common ground can be envisaged along the fault lines.

Counterintuitive as it may sound to the Western ear, China may be more open to fundamental political reform than the United States. Since the rule of law in America is based upon the notion that the state itself is constrained by a body of pre-existing law that is sovereign, any thought of rewriting the Constitution is anathema.

In China, however, some intellectuals point out that Communist Party theory posits that the current system is the “primary stage of socialism,” meaning that it is a transitional phase to a higher and more superior form of socialism. The economic foundation will change with broader prosperity, and thus the legal and political superstructure must also change.

That has led some contemporary Confucian scholars to argue that new institutions for the higher stage of development should be designed based on indigenous sources of legitimacy from within the Chinese experience — meritocratic knowledge of the governing class, the people and tradition.

Mr. Bell, who teaches at Tsinghua University in Beijing, has taken these ideas a bit further. He envisions a meritocratic upper house whose members are chosen not by election, but examination; an elected national democratic legislature that advises the upper house on “preferences;” direct elections up to the provincial level, and freedom of the press. The “symbolic leader of the state” would be chosen from among the most august members of the meritocratic house.

Such a formulation and others similar to it — about which there is a rich debate across China today — sticks to the Confucian idea of meritocratic government mitigated by popular accountability, but not completely ruled by it. This seems precisely the kind of non-Western political modernization we will see as China adopts its own form of democracy.

China desperately needs such a system of accountability to stem the arbitrariness, corruption and cronyism that have accompanied the primary stage of socialism. Yet such an approach as put forth by Mr. Bell seems likely to also maintain stability in a way that parliamentary democracy of the West might not, and thus would be an acceptable course of change in China.

Paradoxically, while Chinese intellectuals seek to expand democratic accountability as the poor become more educated and prosperous, the U.S. has the opposite problem: Too much short-term focus by the citizens of the prosperous consumer democracies is undermining long-term sustainability.

Thus, while institutional innovation in China might focus on a truly empowered — yet checked — elected house, the U.S. would benefit from the type of long-term deliberation offered by bodies such as a meritocratic upper house and some entity with the responsibility for continuity of governance that stands as a unifying symbol in an ever more diverse society.

During the first round of globalization at the turn of the 20th Century, Sun Yat Sen tried to blend the institutions of Western democracy with Confucian meritocracy. Perhaps today, as the “rise of the rest” challenges Western dominance, the political imagination may again be open to new ideas. This time, it won’t be just Western ideas flowing East, but Eastern ideas flowing West as well.

This article was originally published in The New York Times