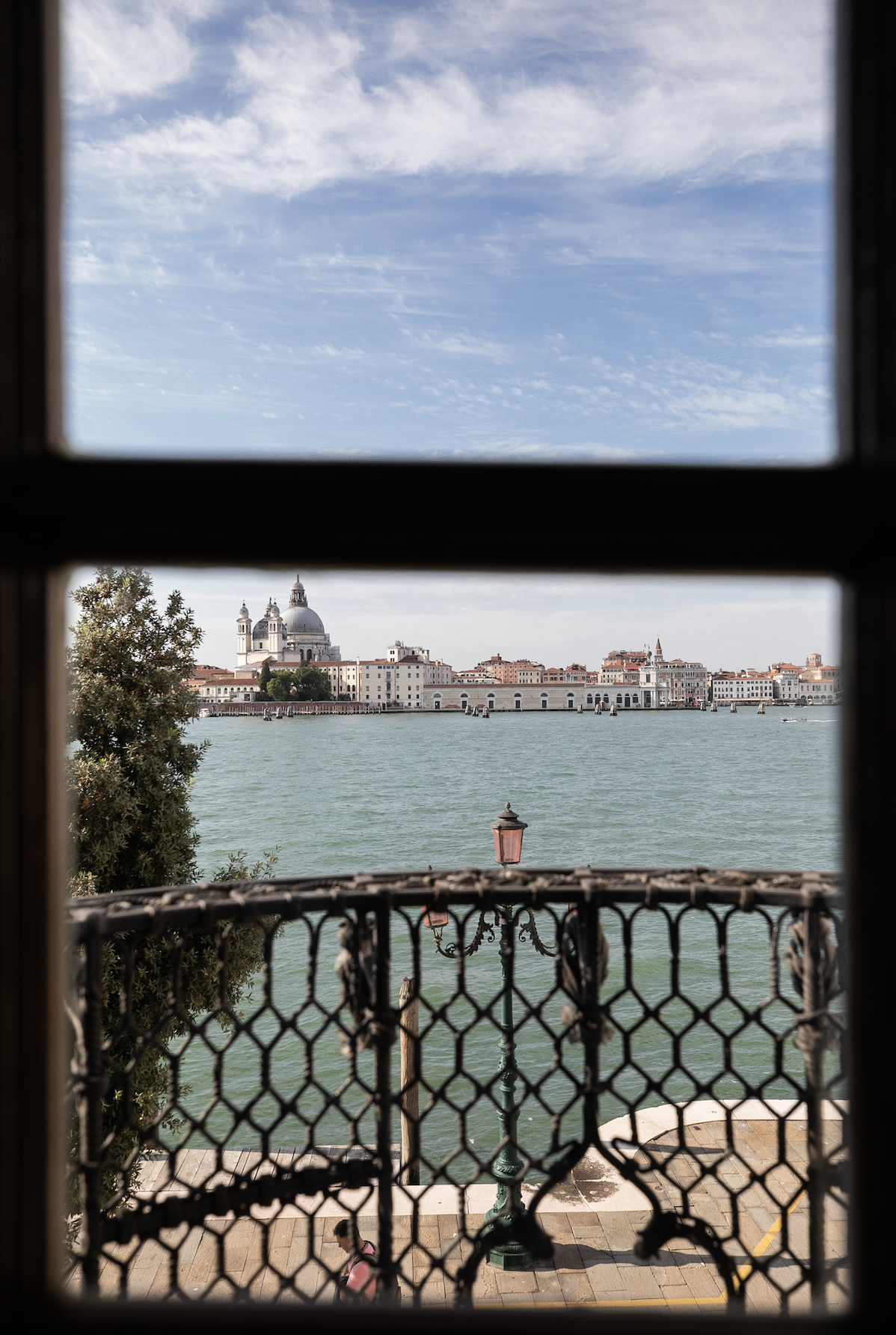 There is always tension between freedom and order.

Westerners are too free for the Chinese system, and the Chinese are too conformists to thrive in western messiness.

Will the West ever be able to coexist with China, with it’s opposite cultural and political system? For the monotheist West, it’s the equivalent of accepting a world of “two truths”.

In the West, wealth is already distributed- hard to redistribute, versus China where the government in charge owns most assets and can redistribute

Globalization has shifted the middle class from the West to the East.

Wealthy countries, including the West and Japan have become very resistant to change, unwilling to dream big, be courageous and take risks - the silver lining is low appetite for hot conflicts. The future is more likely to be led by the developing countries of the East.

Global picture : every country for itself, world trade breaking down, Western leadership withdrawal creating a vacuum to be filled by China. Softer and more unequal economies that will have to stimulate fiscally, which in turn will weaken them further.

Westerners are too free for the Chinese system, and the Chinese are too conformists to thrive in western messiness.

Wisdom is to accept contradictory ideas, a quantum view of the world, where Western and Eastern notions coexist.

The response to robotics will depend on culture- in Japan robots might be accepted as an entity, as humans are just a form of machine, versus in the West where they might be viewed as foreign and competitive.

The Eastern mindset promotes constant change and movement with the notion that the whole is made of every part (Dao) versus the sequential progression of immovable Western truths.

As China comes on the world stage, mutual respect with the West is needed as only coexistence is possible for peace. To counterweight China, the West has to come together. The developing trade war is the signal of a potential civilizational clash.

The East is like a unlimited liability company - management and other stakeholders all together - everyone wins or loses together.

The difference between East and West is the first will accommodate change, as opposed to the West which will need fights to advance.

Beyond the difficulties of normal negotiations, the US/China trade conflict is about two parties that operate with different tolerance to pain, objectives and time horizons. Ultimately they have opposite cultures.

Culturally, the West will try to stop the tide, putting up a fight, whereas the East will accept the changes that come from the tide.

Nihilism and Buddhism are a negation, an abdication of life and life force.

Societies that have a good social contract tend to get too comfortable and societies that are highly competitive but unequal will be more dynamic-how do you make sense of this human dilemma?

Which comes first ? In the West: freedom. In the East: harmony.

Which is more beneficial but potentially more dangerous: control of technology as in China, or the American open architecture?

West protects individuals against the collective - in Asia, the opposite

Regardless of how well you have done and how well you are organized, the future is always about change. America and China, no matter how unbalanced, are continuously reinventing themselves, at least economically - can Europe and Germany?

Are you part of life (daoist) or are you life (nietzsche)?

The values to be programmed in AI and biological tools will vary greatly depending on cultures. How do we reconcile and set certain universal standards, or at least share some norms?

Cultures are reflective and shape societies. Some are quite functional without strong governmental direction, others need it to prosper. Italy vs. China.

The Daoist will wait for the catch, the Buddhist will thrive for equilibrium, Confucians will apply themselves to tasks and family, and Western existentialists will engage as individuals - different approaches to life.

The Western approach on disease is to attack it; the Eastern way is to protect the body: a targeted versus a holistic philosophy.

Istanbul, at the edges of Europe and Asia, symbolizes its cultural conflict between East and West. Will Turkey ever have democracy, with separation and balance of powers, over autocracy? An issue easily hijacked by both secular and religious debates.

The West has lost religion, or ideology. Faith in government is gone, nations and cultures remain, but without a federating voice. Like boats without destinations and captains. The rallying cry is freedom. Freedom to be, to think, to do - but to be, think, and do what? At the most liberating, freedom to dance, freedom to play. Yet, even music and games have rules, frameworks. The individual reigns. Nevertheless, humans strive for connections, for communities. To many, science and technology are the new faiths, but do they have soul? The search for meaning is there, looking for answers, especially among new generations.
China, on the other hand, has a growing sense of itself, shaped by the ideology of the Party. Beyond the impetus to manage its citizens and the CCP as a reflection of the imperial Mandarinate, China is following the playbook of Singapore, increasingly addressing and fine tuning all aspects of society, regardless of short term effects, dedicated to the long term prosperity and harmony of its people. The Confucian and communist ethos are reshaping what has become a capitalist state. A national identity is being built around “Chineseness”, its culture, history and the Party. Dedication to a healthy whole, at the cost of minorities, the opposite of the West.

In the West, poverty is a moral issue

In China, poverty is a practical issue, about political stability.

The western ethos is aspirational, centered around the individual, yet reaching beyond earth, yearning for belief systems, be they religious or scientific. China on the other hand, is earthy, concentrated on the practice of living.