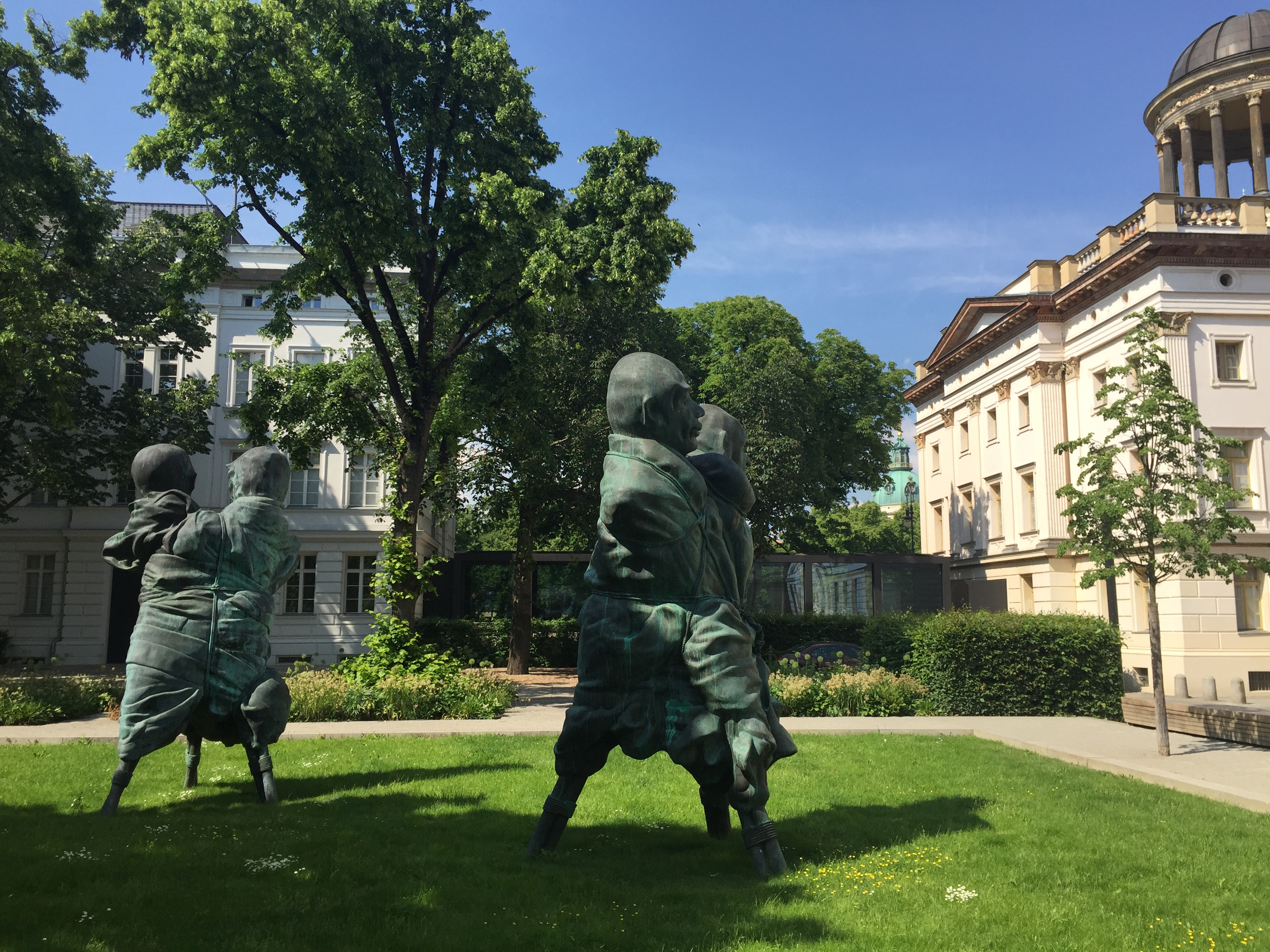 Don’t judge too fast... all humans have qualities, if you make the effort to see them, and all have failings. That is our nature.

The planet is ever more connected and technologies ever more powerful. But countries are divided within and between each other and, in Western nations, governments and the best tech companies don’t cooperate. How from this chaos will we build a safe and prosperous world?

To advance you must trust yourself, have trust in the world, and trust fellow humans. Needed is some innocence, naïveté and belief in things coming together and people coming through. Once alive, optimism is the only choice. Life is a bet on yourself, on others and the universe.

Brexit is also a phenomenon in that so far all politicians who have associated with it have lost : all the winners and all the losers.

The world was converging - it now has fractured - we have to find a different way to come together.

‪The global identity crisis which we are witnessing reflects our need to belong , to be included, to participate- no one will tolerate being excluded from the future.‬

With the triumph of the individual have we sacrificed the collective ?

You can have the illusion that you live for yourself, until you have children. That’s also when you learn to respect your parents in a different way.

With life go forward. Find a way - yours - and your own truth. Let it evolve over time and know it’s not everyone else’s.

If you have created something precious, share and expose it. For the danger if you hoard it is that it might be lost and then it is for no one except your experience of it.

‪In a world where nations and cultures are regressing towards their traditional roots, will cities be able to resist and remain an oasis for creativity, immigrants and daring?

Learn to give with pleasure. Learn to take with grace.

When we experience others, it is in relationship to ourselves, and we always hold up a mirror with us in it to compare.

Growing up in Europe and up until the millennium there was a model for most: America. The globe was opening up and with it a sense of endless optimism. Today new technologies, globalization and mutilculturalism are challenged. The world expanded - now it is shrinking. Earth was becoming one - now it’s splintering. From opportunities to limits. It is as if we had reached the limits of the possible; from freedom to consumption. Now, a conservative reaction. Exploration returns to a personal journey rather than a global one.

Non-consumer societies foster a spirit of community as its greatest value is in its people - a humanity that is lost in advanced societies where that connection is not needed for survival.

The individual cannot function without the whole - conversely individuals make the whole.

If life is a journey, who would you like to be your fellow travelers ?

The future can only be built by coming together, as opposed to apart - even with enemies.

Giving and receiving love, the will to live, the ability to forgive others and oneself, the acceptance of the unknown, these are the keys to life.

How do we come together to address issues that affect all : climate, technologies like social networks, AI, gene editing, and systems in need of renovation like democracy and capitalism, as well geopolitical cooperation between different cultures ?

How do we cooperate at any level when everyone is for themselves and their ideas? Are any universal values possible ?

Consciousness is manifested with the ability to think beyond the current state or environment one is experiencing.

Cultivate real human connections beyond those of power and need.

For the world to function, individuals need have two responsibilities: one to themselves (selfishly), and the other - a commitment to serve society.

The strong healthy relationship is one where one is not acting for the other and not expecting from the other.

There is life before yours and after. Life itself has no start and no end. Yours is perceived in time and space

What is the point of life beyond survival: conquering, enjoying, understanding, a mix of those, or ultimately just connecting?

Be open to all signs and to what others have to say - don’t judge – know that all is within a context. Then calibrate and edit.

We need global cooperation and standards, yet how will people who all are connected to local cultures come together?