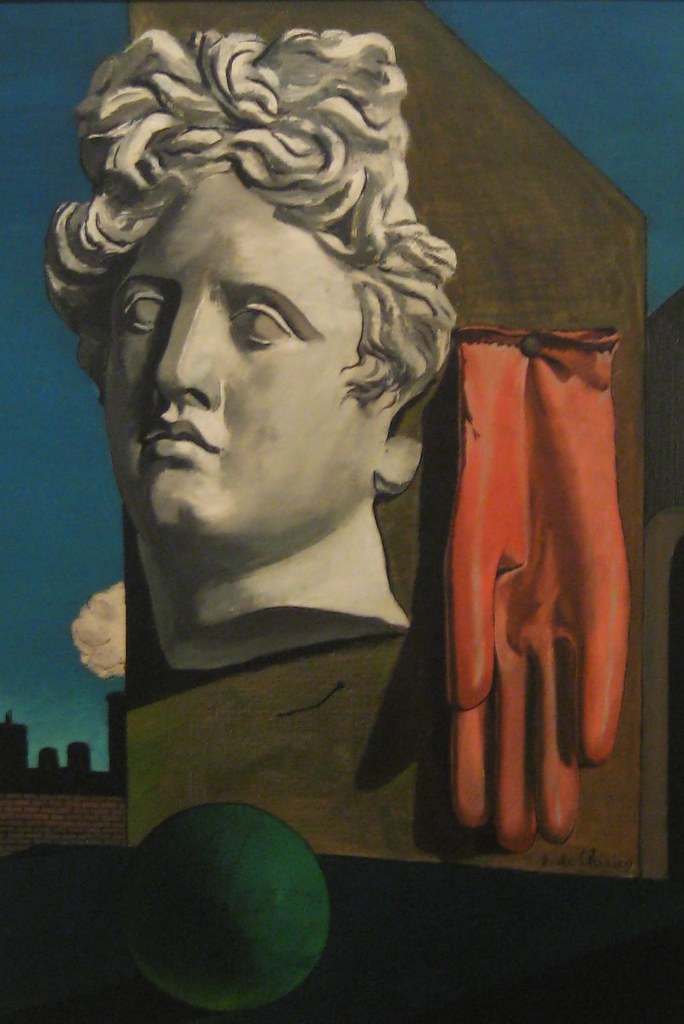 Essence as an Absolute

When we lose respect for seeking the truth we lose our humanity and with it, the human project.

Clash of civilizations? Two “truths” : can the monotheistic Western society accept coexisting with a parallel version of the “truth” (principally China), culturally and politically? A new quantum world...?

Technology tries to make sense of chaos through algorithms, the logical, the rational, when philosophy and humanities allow chaos, the non-rational, the unexplained, and mystery. Yet they both try to understand the world, each striving for the "truth".

The "Truth" is always against other concepts.

Freedom is knowing what you have to do - your truth.

The space between what we know and the potential scientific or philosophical truth- i.e. complete knowledge- is the unknown, what we as humans find mysterious , spiritual, mystical, and for many religious

If science and philosophy reach the “truth,” it would mean the end of change, the end of life—the perfect equilibrium. As long as we haven't reached the truth, we search, change and live.

The truth gets updated.

The Truth is an evolving idea , never fixed

The media, institutions and voices of knowledge once guided us towards a vision of the "true" world… In today's world of social media we are at a loss of what is our identity and destiny. Therefore, it’s no surprise that we are easily captured by simple and fear fueled messages and their demagogues.

The issue with "truth" is not just the facts but their source.

Education should be dialectic

Science gets confused with metaphysics

The digital world enables the fragmentation of knowledge and greater volume of data, as opposed to profound thinking - quantity above quality, not the pursuit of truth.

Internet economics focuses on the frequency of results, not on the relevance or truth of information.

The "Truth", which is perfect knowledge of everything is unattainable. It wouldn’t allow for change and the advance of time. The “truth” encompasses all by definition and cannot be modified, augmented or diminished. Life couldn’t exist.

Is our world one of more information but less truth,( less spirituality)?

For Indians destiny is truth. Life is predetermined. Caste defines one's place on earth. You can't be someone you are not - you are of your community. Your actions (and superstitions) will potentially only influence the afterlife. You can’t affect the Soul the way Protestants think. There is no real free will. Life after death is infinite and more important, therefore one can be more accepting and less careful on earth. Destiny is individual (and related to your close ones), just like there are a multitude of gods, thus there is less a sense of duty to society as a whole, allowing each to follow unique paths. The idea of truth is personal and flexible as opposed to the monotheist notion of one unique way of looking at the world. Nothing is absolute. Rainbow.

For Chinese, reality is truth. Experience is truth. Truth is found on earth. Your actions will determine your life; you must find harmony with family and community - from the Confucian influence. Be one with the world, accept change and go with the currents's flow - coming from Taoist teaching. Peace is acceptance - Buddhist learning. Superstitions are about earthly circumstances. The future will be lived, here and not in the afterlife. Chinese combine very different traditions, sometimes contradictory, in an absolutely non-ideological way. There is no black or white, but shades of them.

Essence as in Absolutes doesn’t really exist as all is changing; Life and the Premonition that becomes Life are always morphing, all is (a) Becoming, and all that is exists as Relative to everything else, to Others, therefore dynamic. The Essence of Existence may be the Promise of Life, it’s Potential, the Becoming, the Changing nature of Life and its Integration with the Destiny of the universe, including Death.

Absolutes are challenged by life, making them changeable.

In a changing world, are there any absolutes?

It is unlikely that there is an initial master of the universe, or a meta algorithm, but even then, what matters is evolution, dynamism and change, which means that birth, life itself and the freedom from emerging from the womb are the key energetic elements. The evolution of the algorithm as opposed to the base algorithm. The key opens the door to the journey and the adventure begins. An algorithm has value only by coming to life, in being used, therefore, from life itself.  The initial algorithm, if there is one, is only unveiled, discovered by coming to life, and its effect comes from engagement, causing movement and change. Absolutes, if they are real, only are when they come to life.

Are there unending truths and cycles or is all ever changing and evolving?

Myths are forever versus journalisms : once, ephemeral

Intelligence doesn’t exist in a vacuum and is always in relation to others and the greater environment, thus collective.

Questioning is healthy, but when questioning becomes self-doubt, as opposed to doubts about the questions, society is in trouble.

The present is open to the future: turning today to the possibility of tomorrow, allowing for free will as well as unpredictability and elements of chance which foster creativity. It isn’t you alone, isolated, but you in relation to others and the world.

Things can look random but the larger the context , the less random, and counterintuitively,  lead to the concept of God - omnipotent - A great invention to explain that all is connected and functions as one?

Relationships are the essence of our lives.  In the West we are taught we are free, and in the name of freedom we egotistically care about ourselves, our way and our feelings - we are impatient and won’t make needed efforts. Freedom is about me, not about others or the other. The arranged marriage in of the East sounds like a nightmare and often is, yet the constraints but also the intention focuses the effort of making the union work. Togetherness and harmony are mandated, they are not a choice. Which union, the Western or the Eastern, will lead to a more meaningful and deeper relationship and to happiness?

Essence is a human construction - yet important, as it is the basis of most societal and technological development.

Philosophical alternatives views of reality: are there absolutes, unchangeable truths, or is everything just an illusion, or a third way which is that all is real, but changing ?

Quantum reality: admit more than one truth - different ideologies that can coexist at the same time.

Quantum world : numerous realities at once, many truths, and lives.

Two ways of thinking: permanent change and the belief that the whole is made of every part (Dao) versus Western immovable truths.

The West pursues the "truth,” as a differentiator, leading to competition, versus the East which views the whole as being the "truth". Dynamism and conflict versus harmony and conformity.

The linear, progress, individual driven and absolutist West and the harmony bound and relativist East cannot ignore one another - co-existence, marriage or vases communicants ?

The West offers a linear and progressive world of updated truths versus the dynamic of multiple realities (ying/yang) of the East.

West: one truth, one path, human at center, existentialist, linear and progressive change.

Westerners master the unknown with god, with knowledge and technology, including AI - they all have no limits, but imply a truth, a set of commandments, and absolutes. Life is about death.

Easterners master the unknown by not mastering it, by allowing the movement of life, the way of its energy, in a relative and relational manner, without absolutes. Life is about life.

Are there absolutes? All is embedded in culture. Followed by experience. Everything is relative.

China: China which has tended to be non-ideological is increasingly Confucian, under Xi Jinping mandating conformity and obedience to the hierarchical order.

There is no truth but your truth, the truth you discover and live.