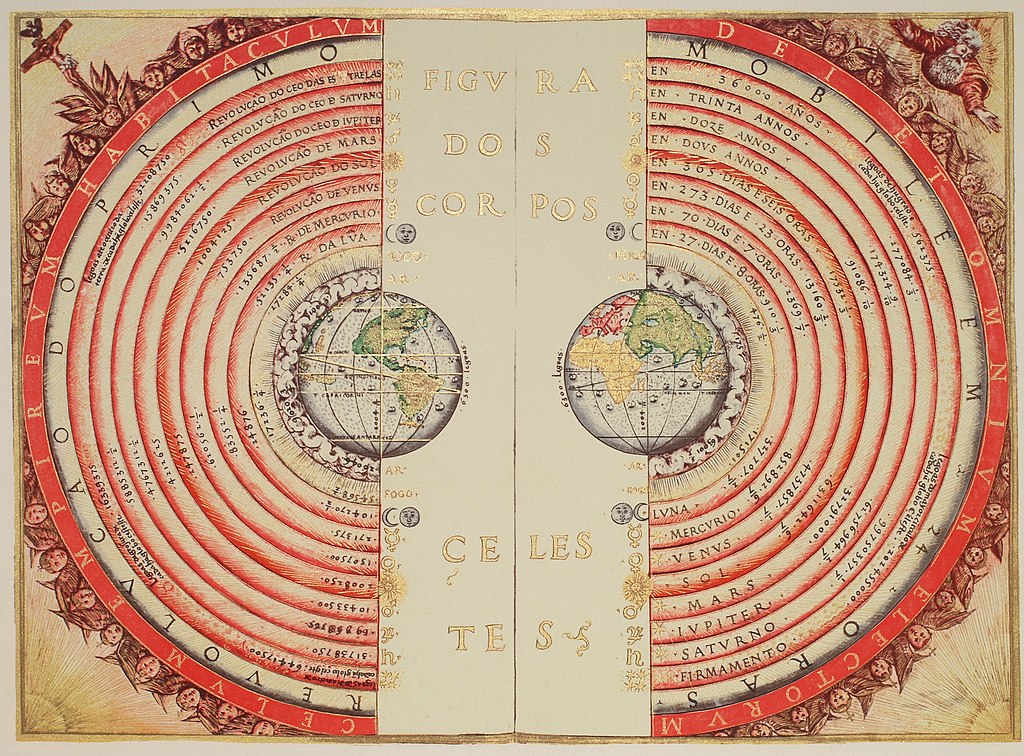 We are living at a pivotal moment in our history, We can, and therefore will, reinvent ourselves. Both necessary and irresistible.

Today, those who build the future are fighting those who long to rebuild the past.

After 75 years of relative peace and increasing prosperity, why is the planet anxious and dividing? Is it restlessness or fear of the future, with technology and a multipolar world challenging our nature? In the west have our beliefs run out, from faith in religions, democracy or science? Where do we put our energy and trust?

Allow a multitude of opinions and cultures but cooperate on key issues.

In contrast to a generation ago when the world was coming together, today every country, especially the major ones, is looking inward. Self-nurturing and building strength at home is healthy and probably needed, yet how will we address planetary issues like climate, health, security, etc?

After World War II the world came together with unifying global institutions, the dominance of western liberalism and capitalism, and the democratic spread of the internet. Now the world has splintered along cultural lines, between and within nations.

A few nodes of influence dominated; New York, London, Hong Kong, Silicon Valley - not any more. Talent and power is spreading all across the United States and nations such as Russia, India, Brazil, Turkey and, importantly, China, are each asserting themselves culturally and politically, domestically focused. Blockchain technology will give more control to individual users, creating digital walls. This is in context of a world which is facing planetary issues, with climate and pandemics, all while enabling breakthrough technologies, such as AI, gene editing, space exploration and quantum computing, all which could change the course of our species.

In short, at a time when the globe is vibrant with cultures, human transforming technologies and also planetary challenges, we are unable to cooperate and worse, are being asked to take sides between the US and China, both pushing their ideologies and demanding respect.

Religious wars between Catholics and Protestants, or the Crusades, pitting Muslims against Christians, didn’t produce winners, causing endless suffering. No one will win the global ideological war, yet we must cooperate. Let’s celebrate the strengths and flourishing of different cultures, while also agreeing to some international rules and norms. We must collaborate on health, climate, security, and technology, engaging a round table of key powers; the US, China, the EU, India, Russia, and a representative each for Africa, South America, South East Asia and the Middle East.

Our world of diverse people and cultures that came together after WWII is fracturing yet again. Paradoxically, technology & a shared destiny on climate, health and beyond has made us more connected and dependent on one another than ever before. Will we reach a common consciousness? Even if so, what happens between now and then? Will we destroy ourselves on the way there? How do we strike a healthy balance between cooperation/competition?

With the triumph of the individual have we sacrificed the collective ? How do we come together to address issues that affect all : climate, technologies like social networks, AI, gene editing, and systems in need of renovation like democracy and capitalism, as well geopolitical cooperation between different cultures?

The pandemic rang a worldwide alarm. The response by science and business had no border, yet outcomes for humans were hampered by national politics and cultures. How can we address planetary opportunities and challenges when our actions are local? Health, technology and climate require global cooperation.

Planetary thinking will offer the only essential long-term solutions, but for the next decade nations will dominate, just like Covid responses were national. The idea of a supranational identity is seductive but it’s time isn’t today. Cooperation between cities and states is a wonderful idea and may matter in the future, yet not in the current environment where national cultures dominate.

Unresolved is the question of the generation both of young and old who don’t identify with nations or governments. Idealistic youths or disillusioned elders who don’t have an allegiance, now lost and sometimes rebels.

We are more interconnected than ever before and there is no going back. We have no choice but to act in ways that ensure our whole planetary organism is healthy.

As part of becoming, you help the world evolve and become through the becoming that is your life. Every life is a contribution to the planetary.