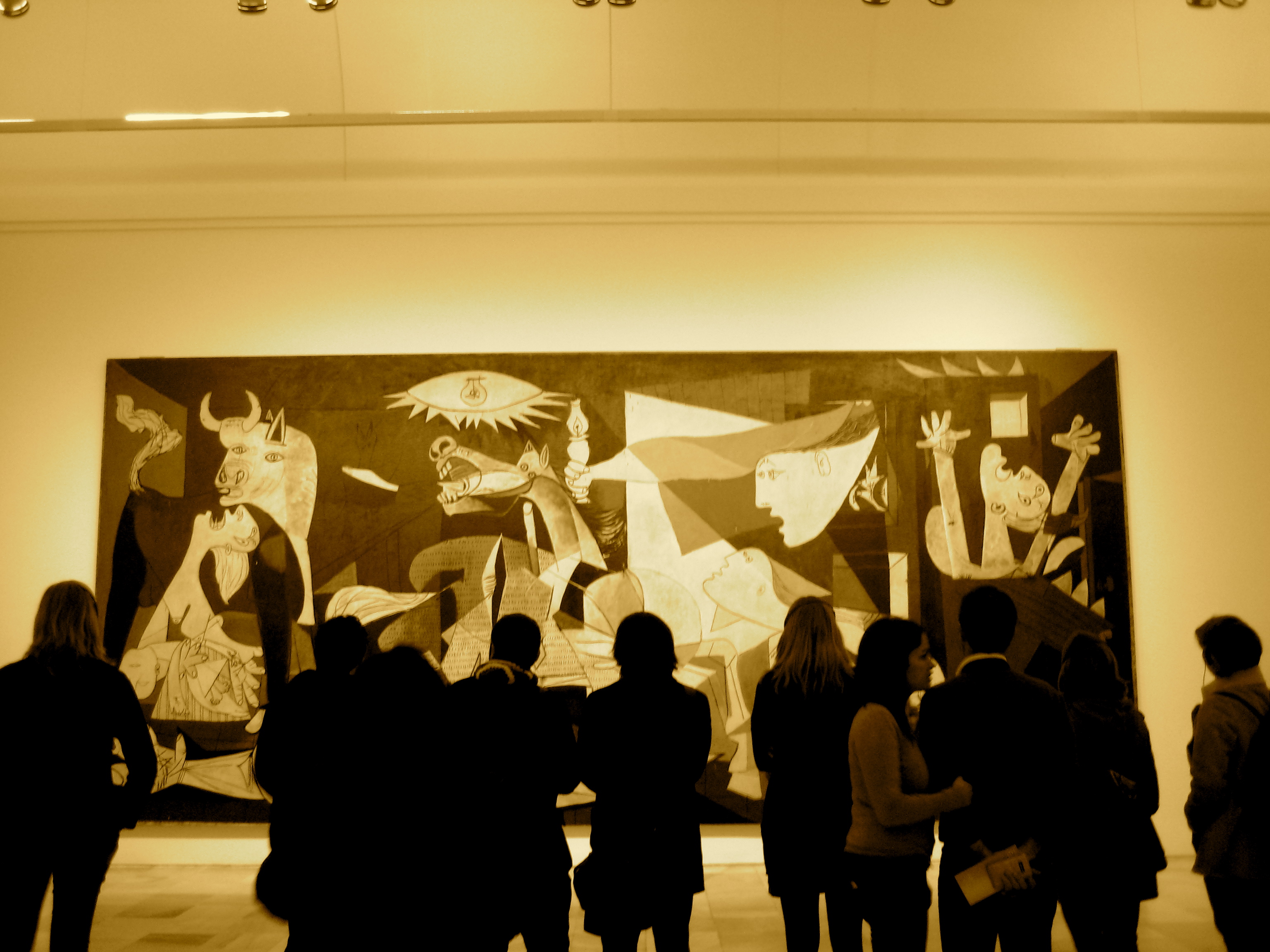 There is no just war, no matter the reason. War kills lives, therefore life itself. Death, pain and destruction.

The Ukraine events mark the official end of the globalization attempted since WWII. A broken new world. A tragedy that will unfold wide and long across our planet.

Global inspiration and cooperation imploded over the last years. With the centrifugal force gone, everyone retreats to straightening their home.  The affirmation of regional cultural and political powers is creating a multipolar world headed each by the US, Europe, China, India and Russia. Proud localism which engenders wars.

Russia and China are regaining their regional power. Having been humiliated by the West, they feel it is their duty and right. The West today is like the boy who cried wolf. Who are we scaring?

Sanctions have tended to strengthen the regimes which they intend to weaken, while punishing local populations and citizens on both sides of the borders.

The difference between Putin and Xi is that they mean it, when the West doesn't.

Let’s hope that the Ukrainian tragedy unites Europe and Western democracies, and also serves as a cautionary tale for China with regards to Taiwan.

The West must not isolate China the way it did Russia - war is less likely between those who have relationships.

China = engage as opposed to contain
The Ukraine war gives China the chance to step up as a responsible world steward by taking opposition against violence and aggression. It would elevate China on the world stage and foster cooperation with the West.

The Ukraine conflict has shown that the West won’t tolerate Russia’s behavior. Hopefully the West will have learned that an isolating or a containment strategy of an important civilizational power is humiliating and will ultimately backfire. China must be engaged and invited to the world’s roundtable, as Russia should have been.

For the future of our earth and humanity’s health it is in the West’s and the world’s interest to help elevate China and give them a leading role in steering the planet, and not put them down.

Change is the nature of existence, inherent to evolution. Tragically, war is a dark expression of change, resisting or promoting change. As flux is inevitable, so seems war.

Thus, the natural state of human affairs is war, not peace.

Could humans allow change without wars? We would have to alter our nature and our consciousness, as well as how evolution occurs.

The games we train on and entertain ourselves with, analog or virtual, affect our instincts and fantasies, making us all warriors.

Will we ever learn?

After two world wars and after the end of the Soviet Union which settled the Cold War, we are witnessing a new ruthless human tragedy. An old fashioned invasion, not unlike the second Iraqi war. This is in 2022, despite decades of globalization and technological advances, all within a hyperconnected planet of self help books and social media posts by consumers exhorting compassion and kindness. Reaching back to antiquity, have interconnectedness, economic growth, education and science made us better and wiser beings? What will?

Even if sanctions don’t stop Russia, it may make China think twice about a military move on Taiwan if it wants to continue benefiting from world trade. In addition, the Ukrainian human tragedy and its horrific witnessing will hopefully create hesitation. On the other hand, it is clear that the West won’t shed blood to help a country even close to its borders.