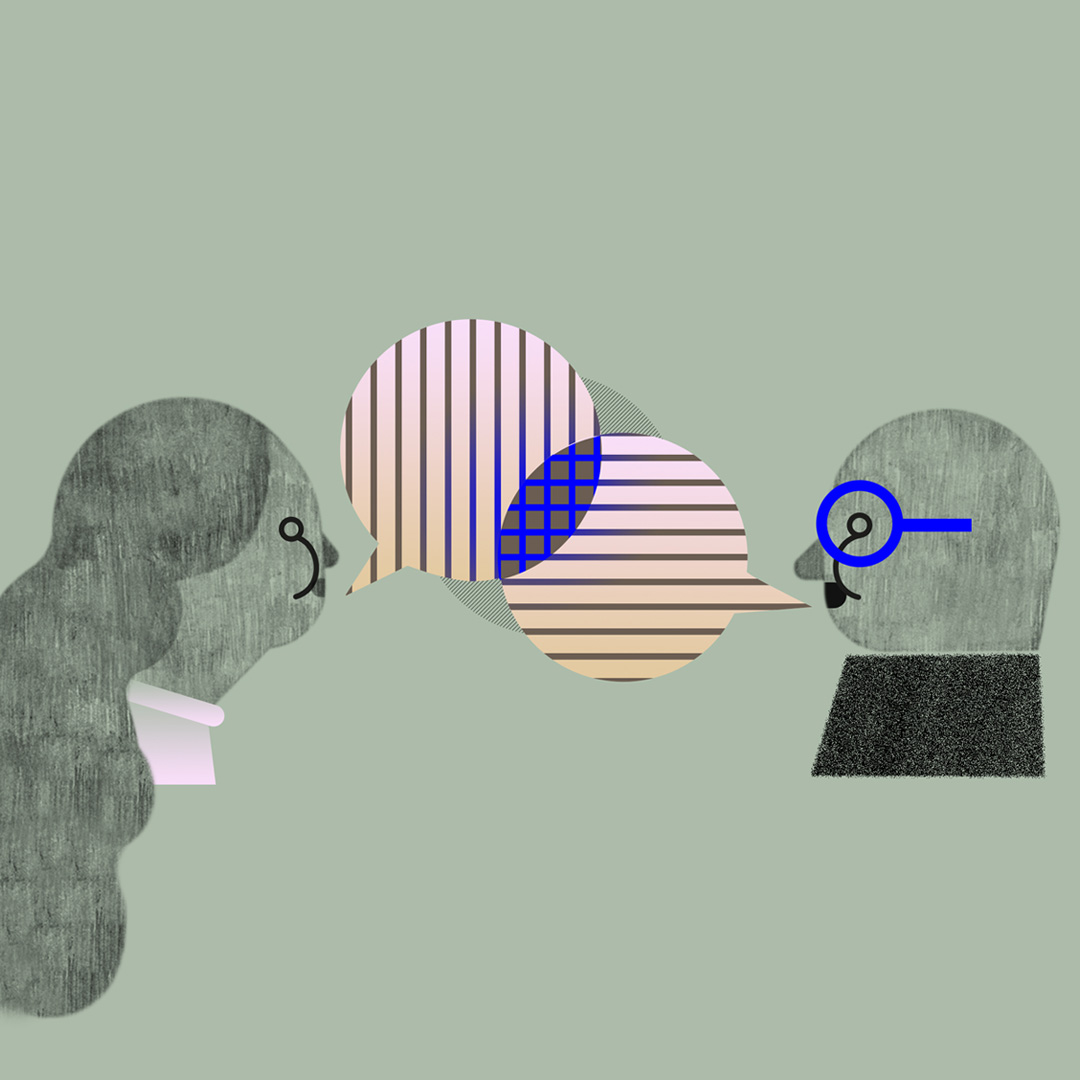 Elected directly by voters - responsive to them. No political party affiliations.

Cabinet members to be approved by Houses

Referendums on some issues

People’s representatives going up a ladder from local to nationwide

Government representatives going down a ladder from national to local

Separation of church and state

to discuss and recommended on societal issues

Some principles and policies :

Government as a service organization

Minimums for everyone (access to basic goods and services)

Freedom and protection of individuals

Review of unintended effects from all new laws proposed

Periodic review of laws to access relevance to update or revoke

Military for defense only

No money in politics - elections, referendums

Political parties are allowed but don’t engage in elections